When I turned 30, I got serious about going to therapy and after three years of extreme patience on the part of my therapist, I figured out eleven or twelve things all at once. One of the most shocking lightbulbs that I uncovered was that my fear of making mistakes wasn’t something I was born with.

As long as I can remember, I was terrified of making the wrong choice. It doesn’t matter how many times I heard a smug “there are no stupid questions” or worse, “If you’re going to make a mistake, make it loud,” I remained stubbornly convinced that every person I ever met was keeping a running tally of every mistake I ever made, and they were saving them up to use against me in the future.

Naturally, I decided to become a singer.

Music is a very attractive place for finicky people coming from high-control religions, abusive relationships, and jobs with no boundaries. It feels familiar and safe when you go to college, and take five zero credit classes where people say things like “God tells me how the music should sound, but you stand in the way.” and “Help me to help you make this not suck.”

Music is also looks like a great place for someone who has made a personality out of compulsive rule following. Tell me how to stand, how to dress, how to hold my head and my hands. Tell me that if I just work hard enough, and if my gift is special enough I’ll finally be famous and free.

I didn’t notice how trapped I was until very recently, and to be honest, I’m not sure that anyone else did either. You can go a long way with a little talent and a lot of rule-following, but you’ll never be great.

When I took my very first language class (French, for god knows what reason) in my sophomore year of undergrad, I was horrified that I would have to produce sentences out of my own brain and my own mouth. Memorizing came easily, grammar rules, were manageable, and I could do anything that involved a pencil, paper, or scantron. What I absolutely could not do was walk around that room and introduce myself in French.

At the end of the year, I sailed through the written test, and I managed to get all my written assignments in (I probably should not have taken this class in a 24 credit semester, but whatever) and then I bombed the spoken part of the test so hard that I ended with my one and only undergraduate “C”.

One of the fundamental rules of improv, is that in improv, there are no mistakes. You have to be open to the world going off the rails, and you have to trust that even if everything goes wrong, you’ll be ok when it all shakes out in the end. Humans come together and make magic. But what happens when you throw someone in the improv pool and they don’t have any of the fundamental tools to make that magic happen.

Here’s the problem with believing that you can achieve a life without error: every human mistake you make leaves you naked and afraid in whatever room you’re in. My habit of ruthlessly policing and punishing myself proved useful for people like the controlling, overly involved bishop of my student ward, the ego-maniacal men who end up at the head of classical music organizations, and the string of men who didn’t see any moral conflict in monopolizing my time, resources, and energy without giving me anything in return.

You know that Mary Oliver poem?

I didn’t get up off my knees and exit the fucking desert of repentance until I was in my 30’s. I sat and sat in that wasteland, resenting god and the world, because when you’re repenting, you can’t do anything else.

You can’t fix preemptive repentance with an acting class, unfortunately. You can’t free a trapped voice when you’re busy apologizing for the audacity of your existence. You can’t tell a story when you’re worried that an omniscient! omnipotent! and vindictive! god is going to issue you eternal punishment for a mistake that you might have accidentally made. You can’t have authentic friendships and relationships while you’re protecting yourself from attack on all sides.

Improvising as a singer is the two-edged sword. Nothing makes you feel more powerful, and nothing makes you more vulnerable. The first time I truly improvised was at a strange little arts pop-up where someone showed up with a clarinet, and I was the only other musician in the room, and suddenly I had just enough in me to try.

It was like flying. A little bubble of time and space where nothing could go wrong because everything was right. There was no failure, and there was no looming specter of perfection, and god was nowhere to be found. Just the soft animal of my body, existing. 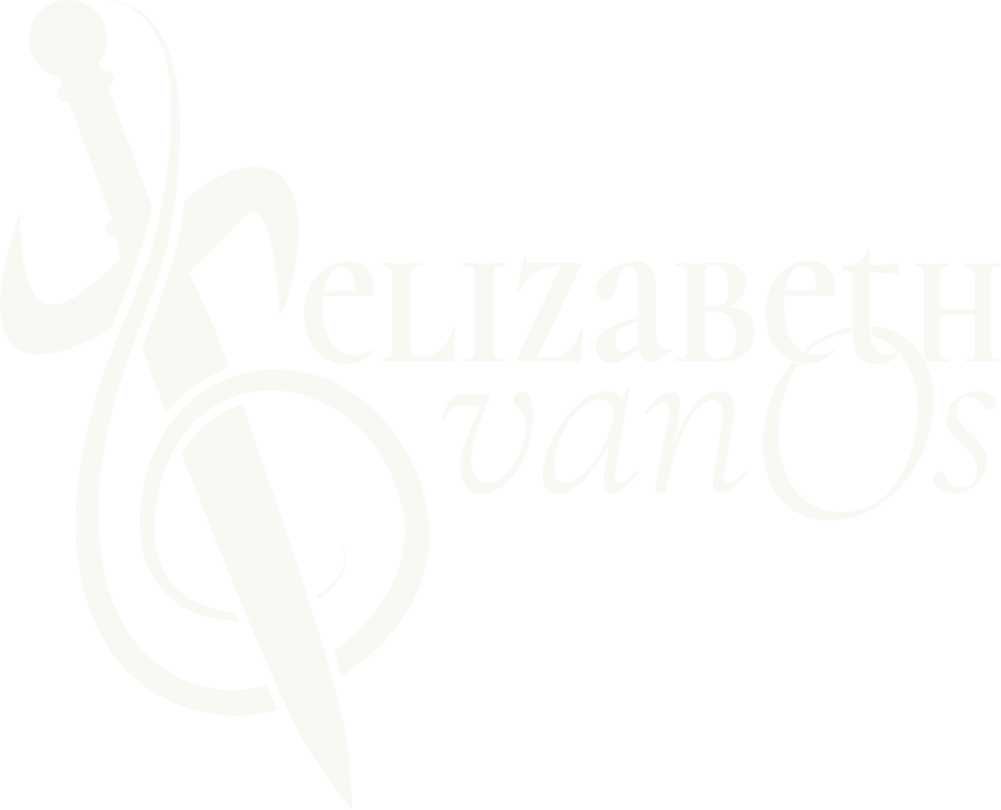 ← let's talk about my favorite operas 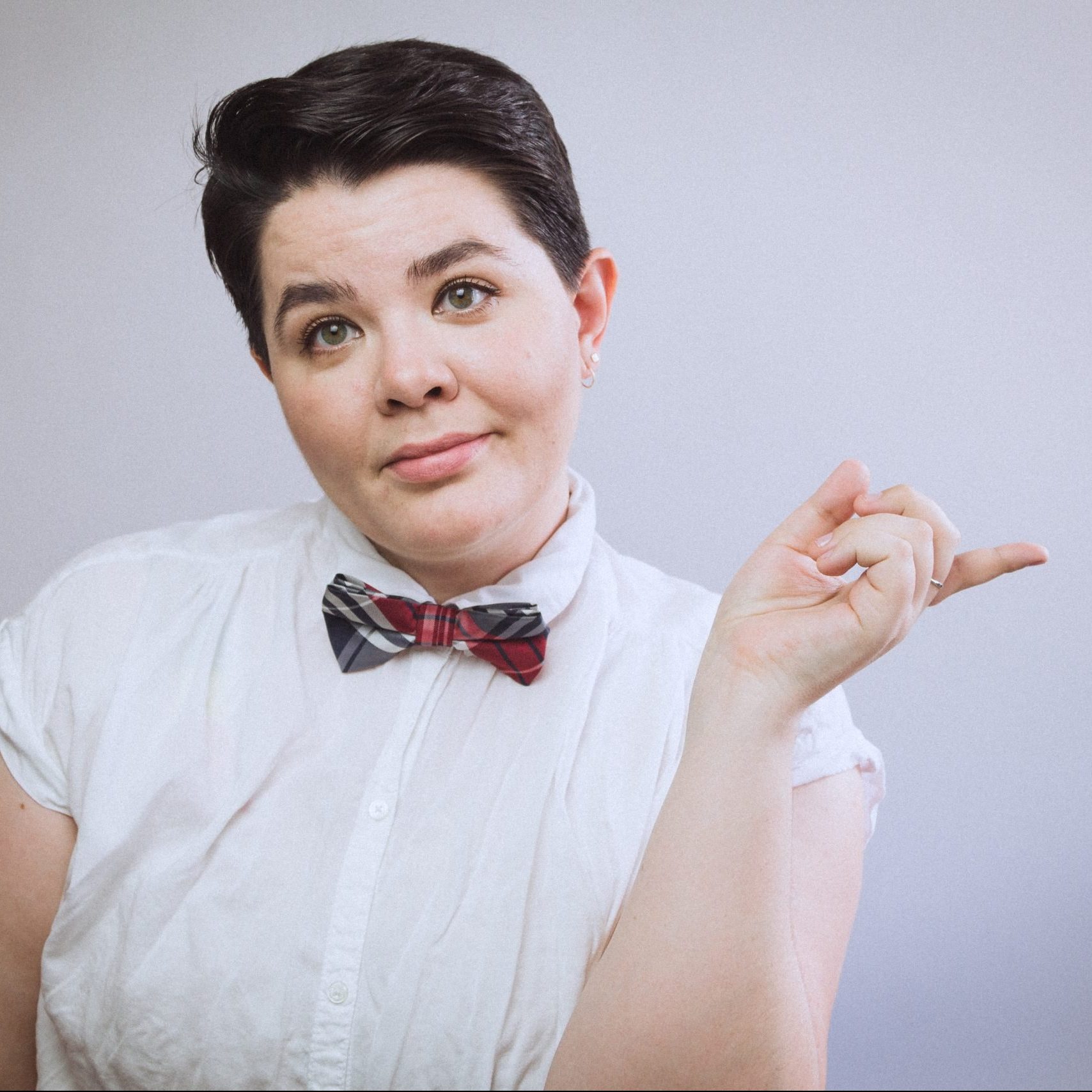 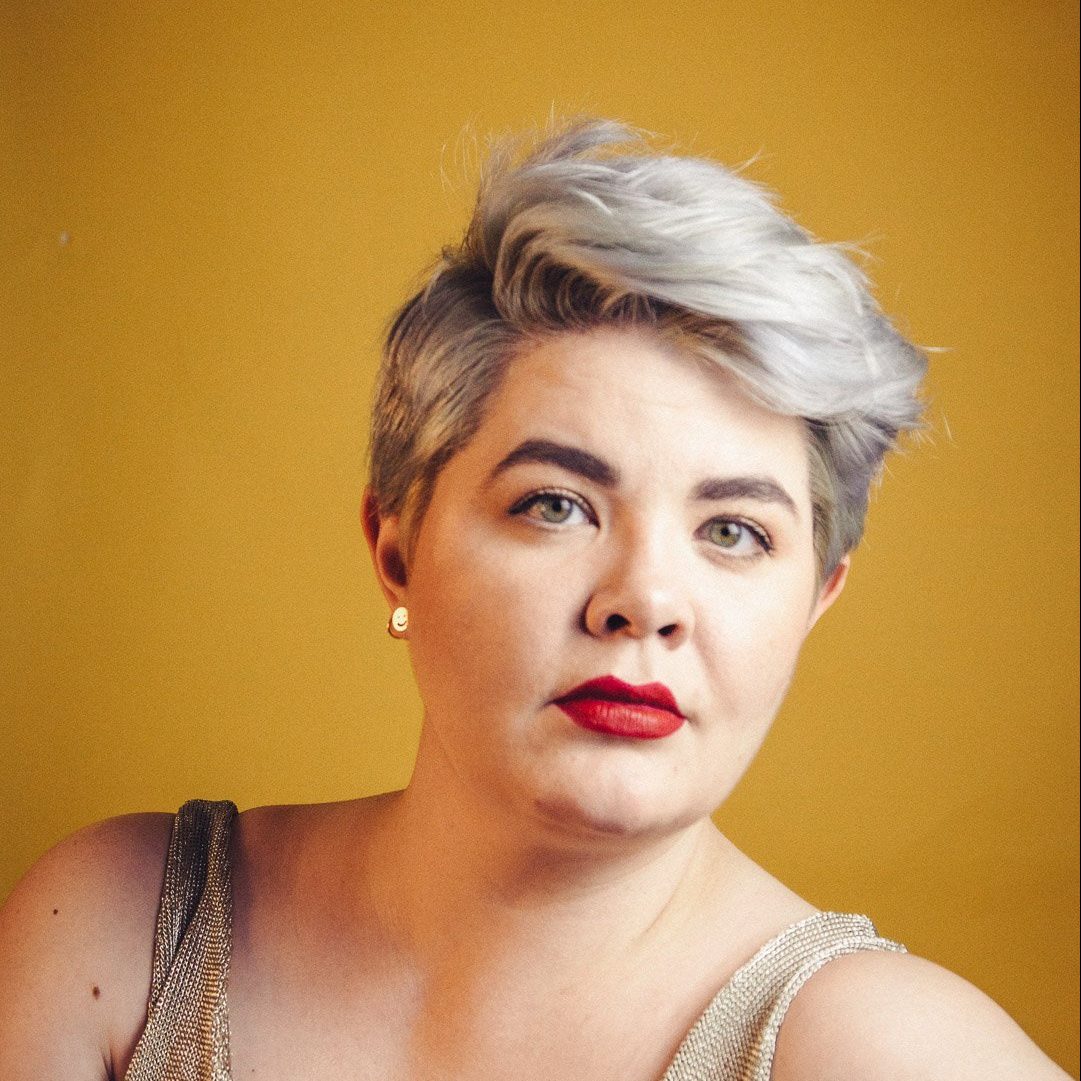 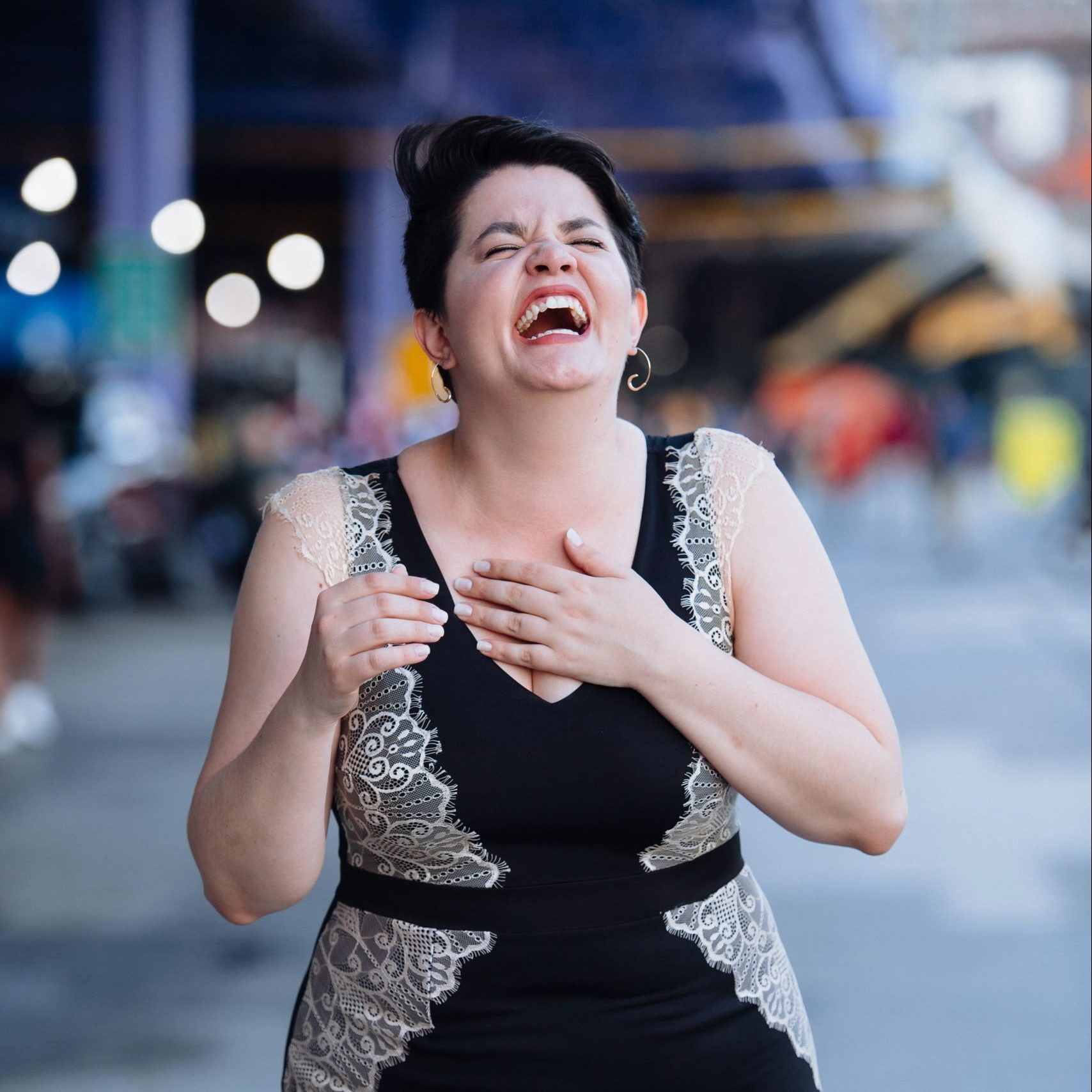